Fire crews work on a structural fire at a two-story house on the corner of 3rd and Franklin streets in Buffalo. One person has been confirmed dead at the scene. 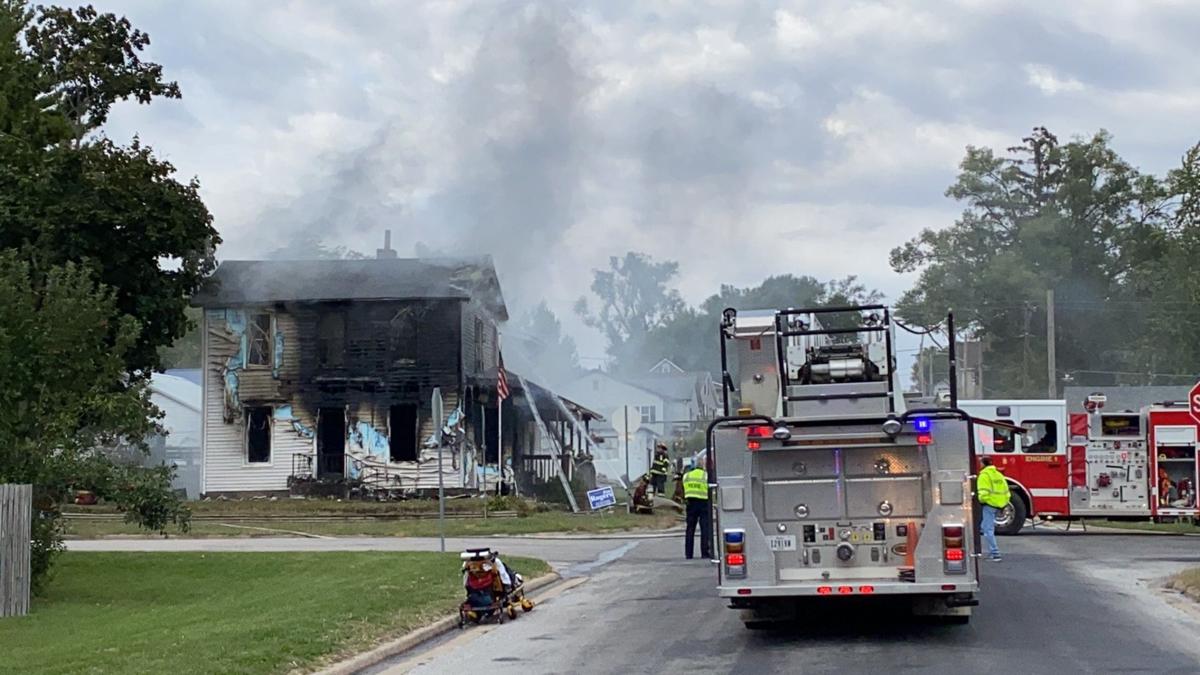 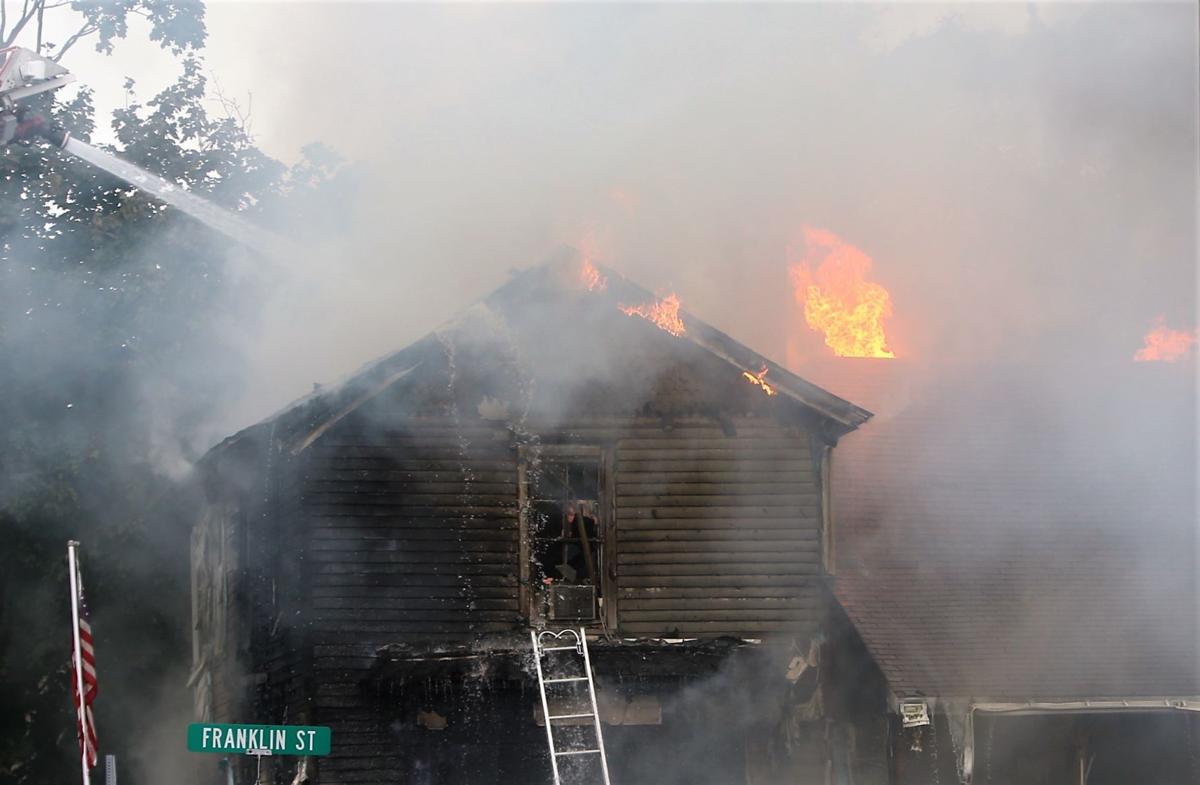 A fire in a two story house on the corner of 3rd and Franklin streets in Buffalo. 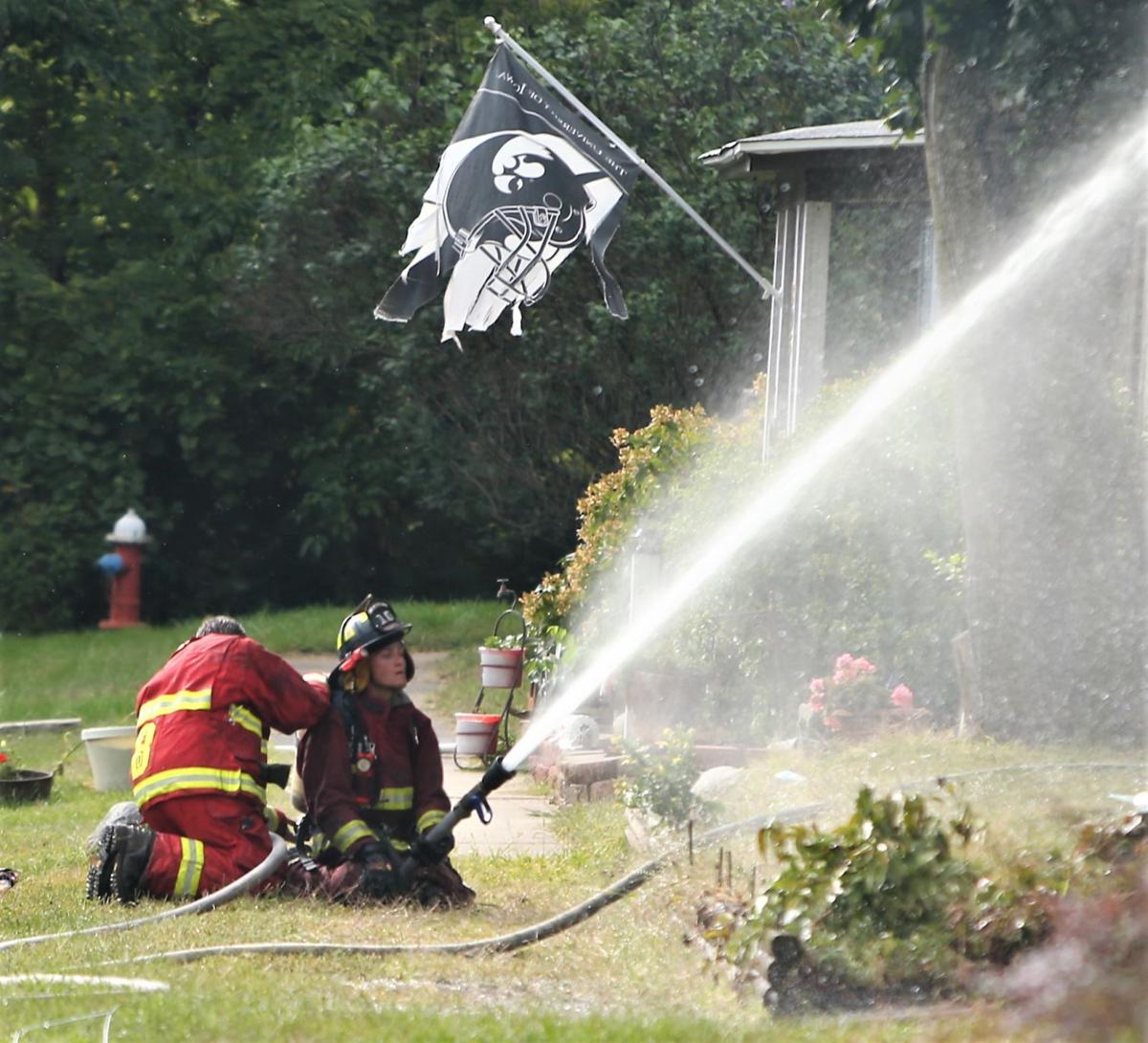 Fire crews are working on a two-story house fire in Buffalo Friday. 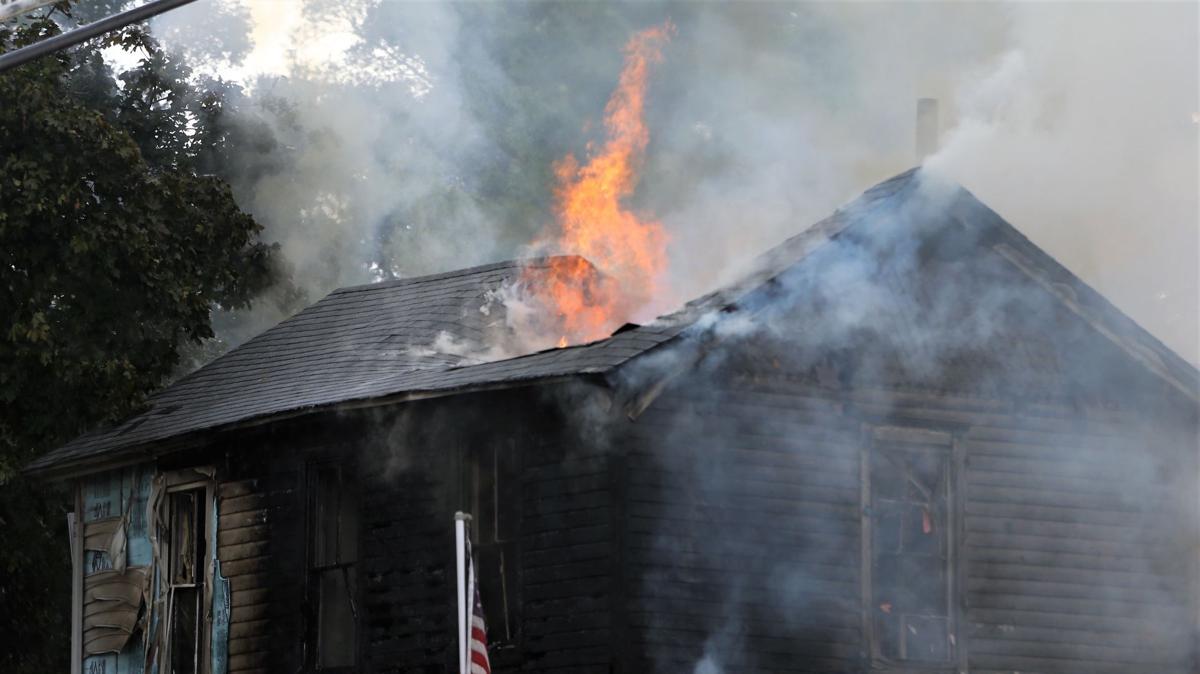 Fire crews are working on a fire on the second floor of a house in Buffalo on Friday. 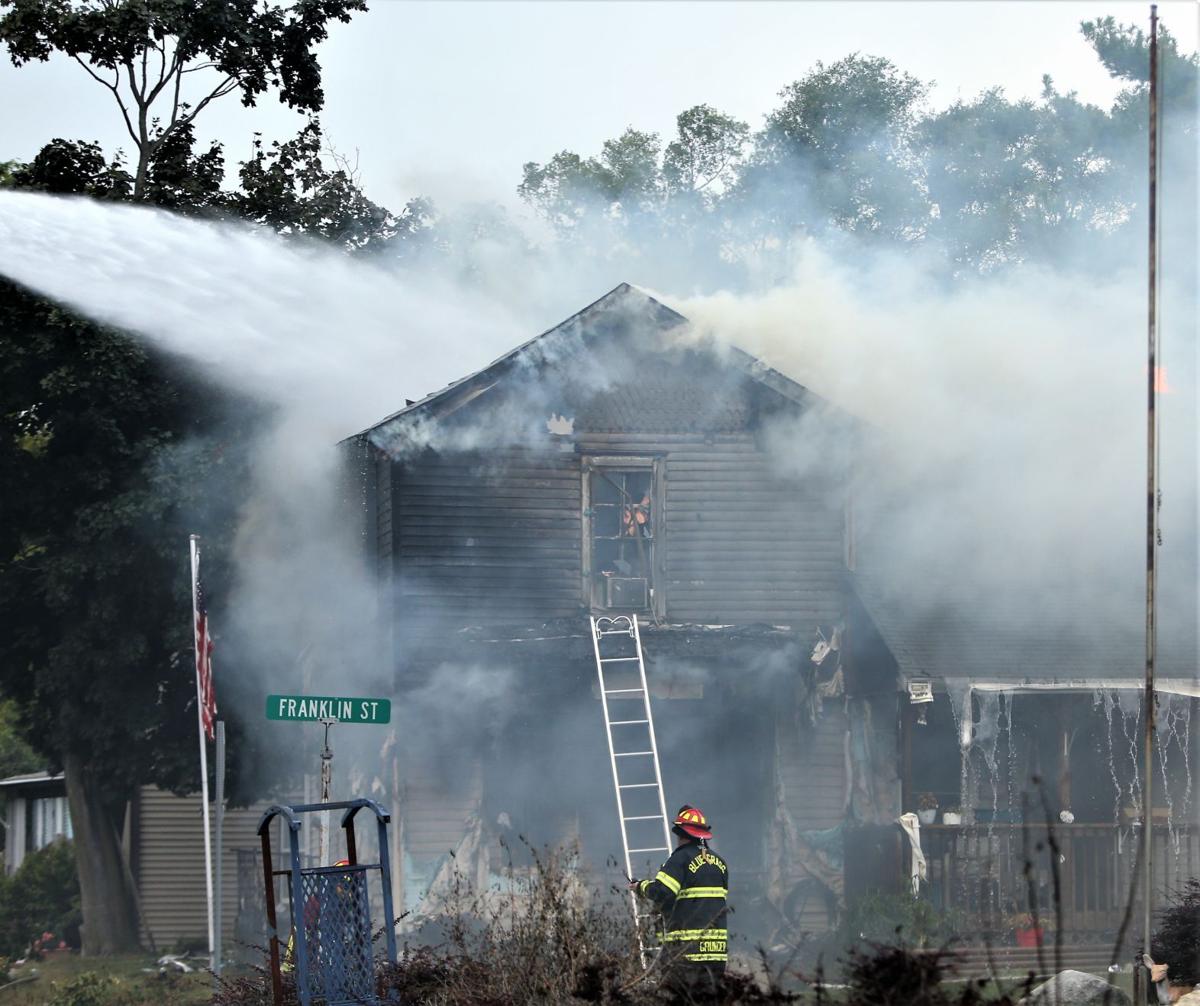 Fire crews are working on a two-story fire in Buffalo on Friday.

A man died in a house fire in Buffalo on Friday.

Buffalo Police Sgt. Josh Bujalski has confirmed that a man died in a fire at a two-story house on the corner of 3rd and Franklin streets.

In a press release issued by Bujalski, he said Buffalo police officers were dispatched to the 800 block of 3rd Street to investigate a report of a burning house.

A Scott County Sheriff’s Deputy was the first on the scene. A Canadian Pacific Railway special agent was in the area and responded with Buffalo Police. Blue Grass police also responded.

We learned that a person was still inside the house. Officers attempted to enter the burning structure, but the intensity and extent of the fire prevented them from entering the house.

“Buffalo firefighters arrived at the scene with one of our officers and the house was engulfed,” Bujalski said at the scene. “The Buffalo Fire Department turned to other groups in Blue Grass and Walcott for help. “

Bujalski said he could not confirm how many people were inside the house at the time.

Bujalski said the investigation was in the hands of the fire marshal and had made no comment on whether an investigation into the arson was warranted.