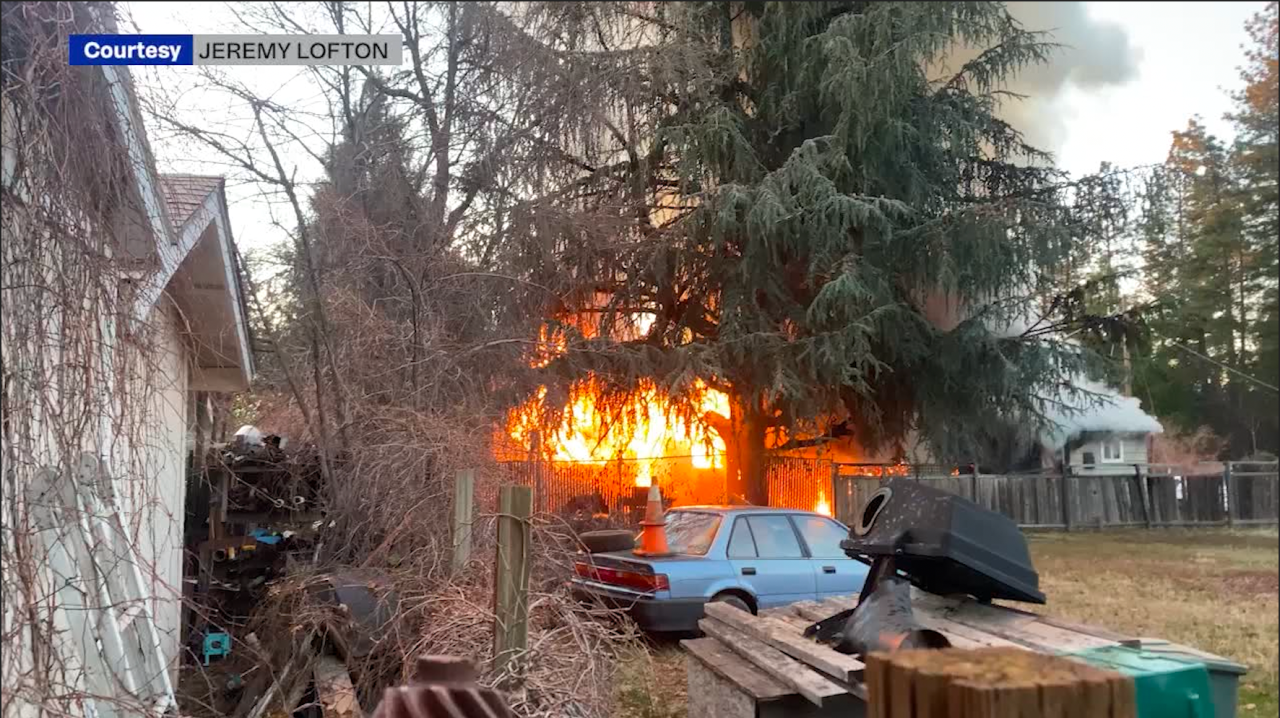 This is an archived article and the information in the article may be out of date. Please look at the history’s timestamp to see when it was last updated.

GRASS VALLEY, Calif. (KTXL) – One person died and two others were burned Friday night in a house fire in Grass Valley.

The house was completely ablaze when firefighters arrived at the scene on Park View Drive near Ridge Road after 5 p.m., according to the Nevada County Consolidated Fire District.

Authorities say the blaze has since been brought under control, but it is a total loss.

A nearby house also suffered fire, water and smoke damage, according to firefighters.

Investigators are still on the scene trying to figure out how the fire started.

This story is developing. Check back for more updates.